If you’ve tried to read some Chinese articles, you should have a good chance to come across character “把(bǎ)”. It’s a character that can be used both as noun and a help character with other verb. As a help character, it is the keyword to form a certain sentence pattern.

As noun, it can be used as the following two meanings (as explained in Wiktionary):

This is straight forward. The difficult part for this character lays in its usage with verb. Let’s move on with new words of this lesson first:

It’s a good summary of its usage, however, I don’t think you can really understand how to use it by just reading its usage. There’s no easy counterpart in English that can be used the same way. I hope I can help you to understand the usage of this character in this post. (Yes, it needs a whole post to explain!)

Let me pull out two sentences that have “把” with verb in it first:

The sentence pattern in the above examples are like this:

They are similar to the English pattern as “have something + past tense verb”. In this case, the above can be translated as:

Example 1: I had the light turned off.

Example 2: He had the money lost.

Do you want to see some more examples? Please continue …

Honestly, you can equivalently translate the above two sentences into “have something + ad verb” pattern to English. It’s not a graceful translation in English though. Only so it’s easier for you to understand how the pattern was used:

straight translation: She had her diamond ring thrown into the sea.

graceful translation: She threw her diamond ring into the sea.

straight translation: The teacher had the book to be put on the table.

graceful translation: The teacher put her book on the table.

我把灯关了. (I have the light turned off.)

我关了灯. (I turned the light off.)

他把钱丢了. (He had the money lost.)

After this lesson, could you make some “把” pattern Chinese sentences by yourself? Don’t be shy to put them down in your comment.

“How to understand and use Chinese sentence pattern “…把…””的一个响应 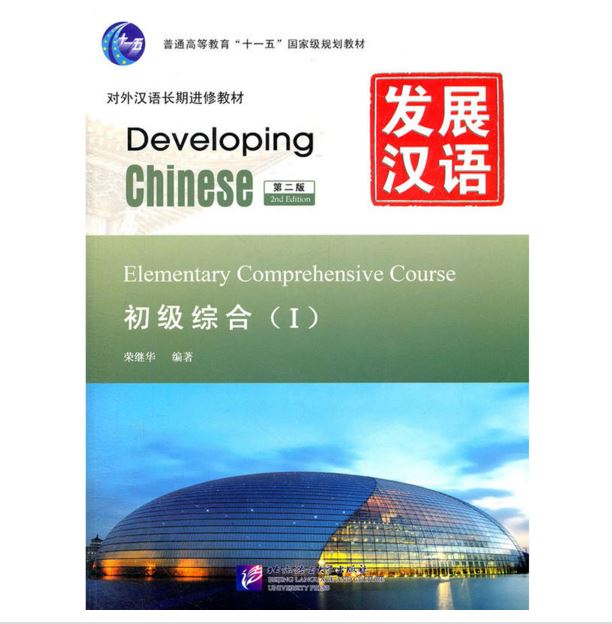 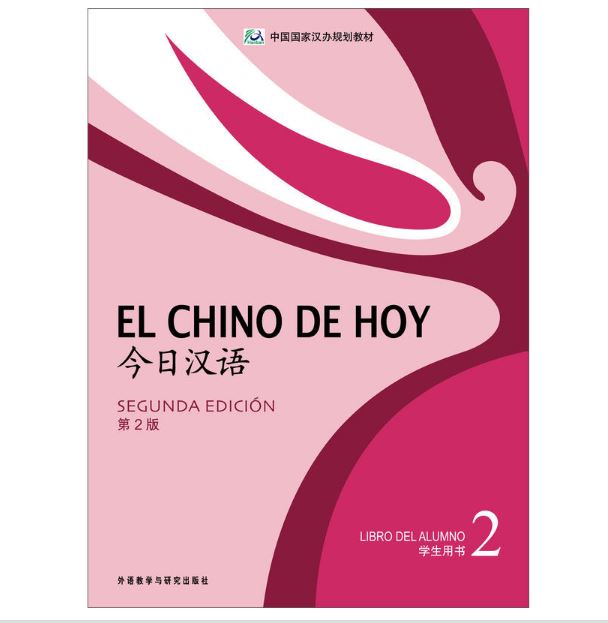 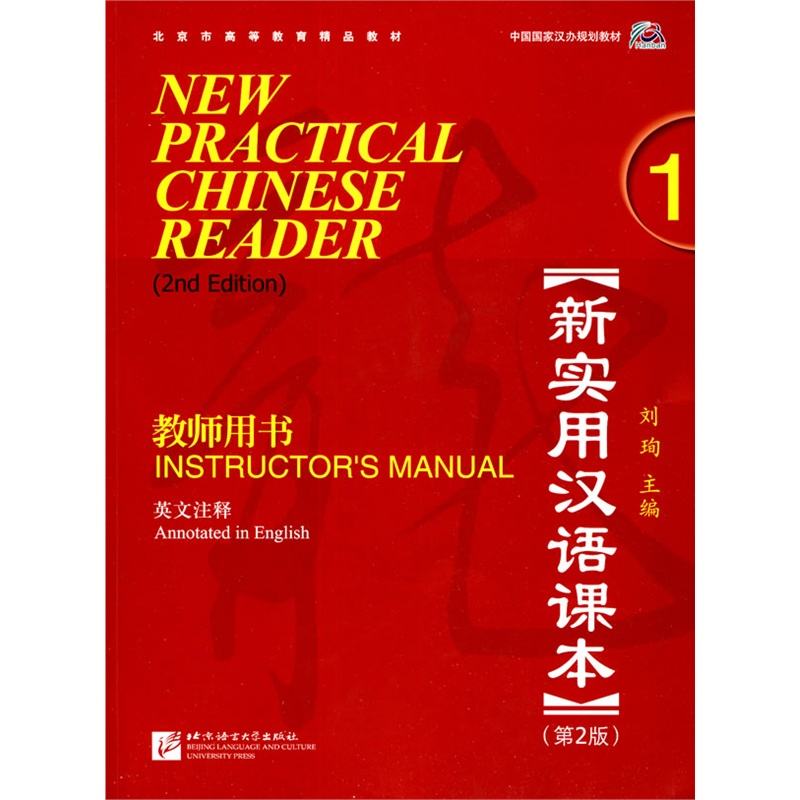 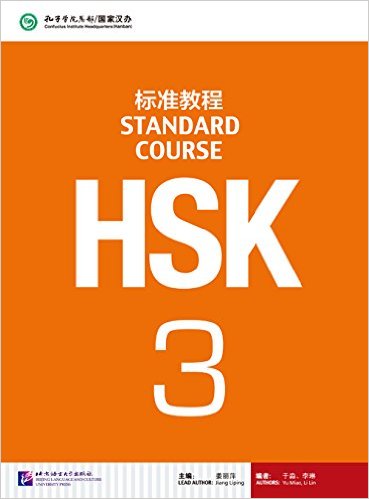 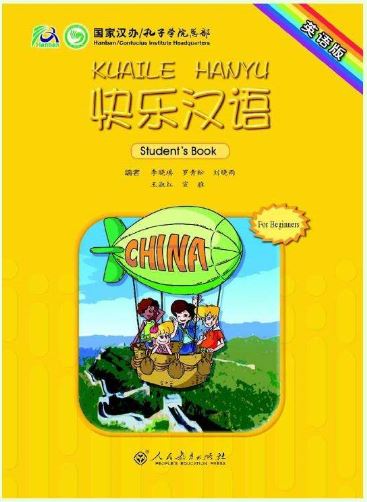 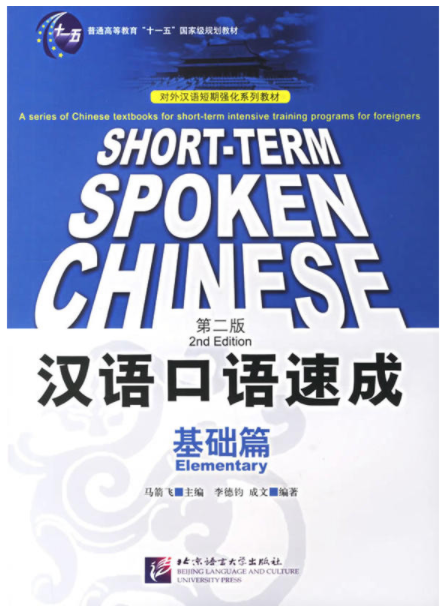 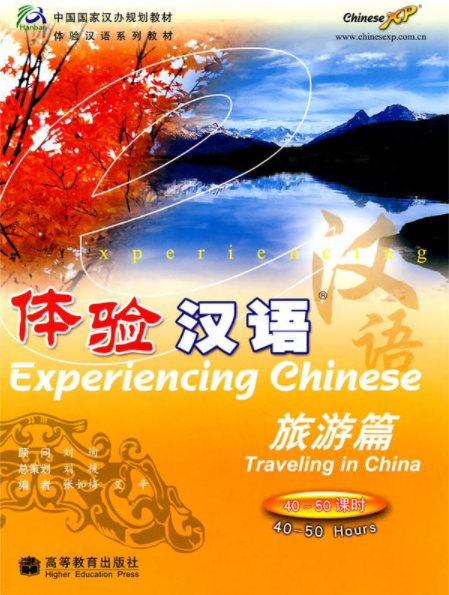 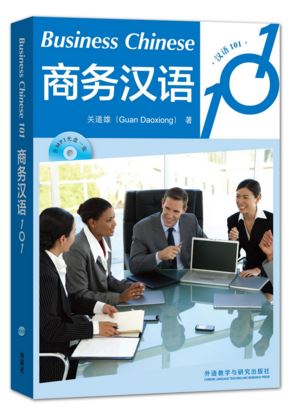